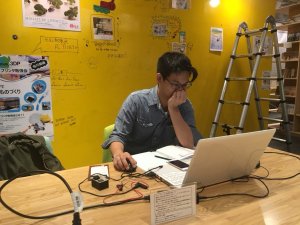 DonDon was born in Taipei in 1990. After graduating from Taichung Second Senior High School at the age of 18, he went to study in Canada for 3 months. He then went back to Taiwan to continue his study and graduated from Feng-Chia University.

In the 3 months in Canada, he understood the world is much biggest than he was imagining. Since then,

he was determined to work on international tasks.

Tony is active and adventurous, he has swum across Sun Moon Lake in Taiwan, finished Lanyu Marathon and motorcycled around the island of Taiwan in 24 hours. 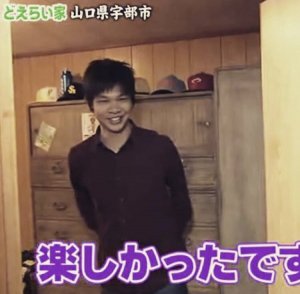 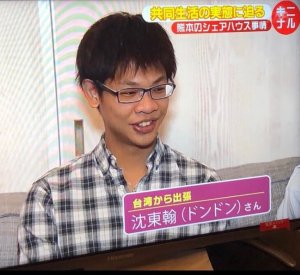 It’s now coming to the fourth year of his life in Japan, he was living in different share house all the time in the past 3 years. He has also appeared on yamaguchi-ken and kumamoto-ken TV interview program.

This site uses Akismet to reduce spam. Learn how your comment data is processed.